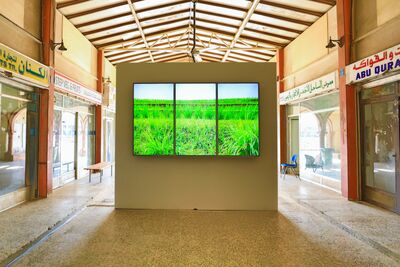 A trans-disciplinary team from Indonesia, Singapore, and Switzerland has come together to investigate the story of the subak – the complex irrigation system of Bali that has, thanks to the close cooperation of farmers and priests, held the island in a balance for a thousand years. Composers Vivian Wang and Dewa Alit, artist collective U5, and architects Li Tavor, Alessandro Bosshard, and Matthew van der Ploeg, working with Adam Jasper at ETH Zürich, explore the homologies of landscape, time, and music. The project recounts how the hydraulic and cultural landscape of the subak became one of the first sites of resistance to the so-called Green Revolution. 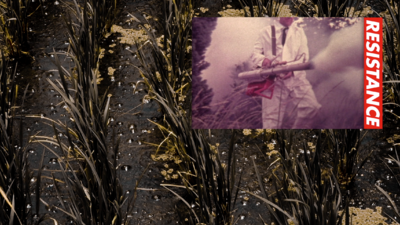 A journey is a confrontation of expectation with reality. How will the place we visit compare to the images we have formed in our head? Few islands are as evocative as Bali, the famous island in the Indonesian archipelago that was often described as the last paradise. Double Bind documents a trip to Bali as well as the possibility and impossibility of finding an approach to the complex reality of a place.

The film was inspired by the research of the American anthropologist Stephen Lansing, whose work was crucial for a reevaluation - and survival - of the century-old tradition of rice growing on Bali in face of attempts to implement the international Green Revolution on the island in the 1980s.

But Double Bind is not only a study of agriculture, religion, and water. Bali has fascinated artists and anthropologists since the early of the 20th century. Later, surprising connections between the Indonesian island and California on the other side of the globe and the development cybernetics have developed, connections that already began in the 1930s when the anthropologists Margaret Mead and Gregory Bateson studied the structure of Balinese society.

Double Bind tells the story of encounters - and missed encounters - of anthropology and art, of Bali and California, a tale of projections and connections. 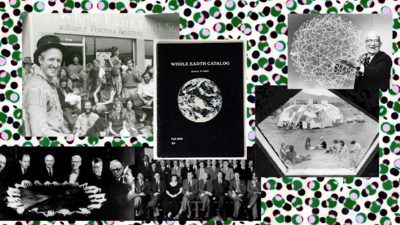 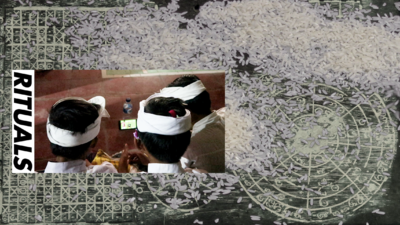 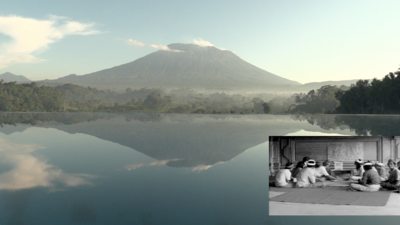 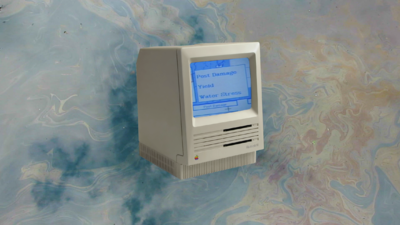 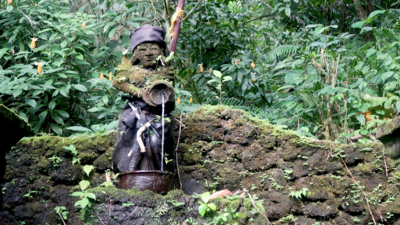 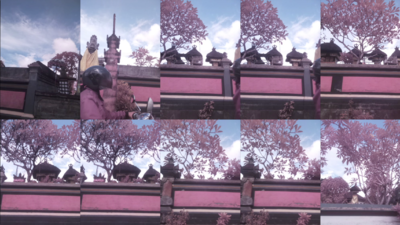 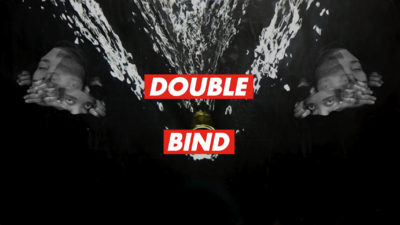 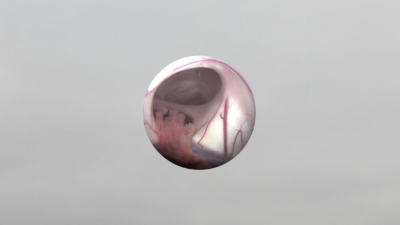 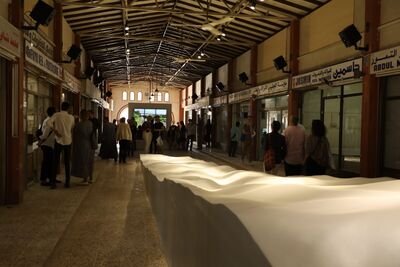 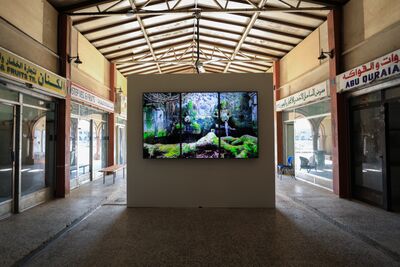